The Marvelettes – Motown A Go Go

The Marvelettes were an American girl group that achieved popularity in the early to mid-1960s. 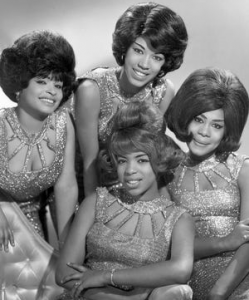 They consisted of schoolmates Gladys Horton, Katherine Anderson, Georgeanna Tillman, Juanita Cowart (now Cowart Motley), and Georgia Dobbins, who was replaced by Wanda Young prior to the group signing their first deal. They were the first successful act of Motown Records after the Miracles and its first significantly successful female group after the release of the 1961 number-one single, “Please Mr. Postman”, one of the first number-one singles recorded by an all-female vocal group and the first by a Motown recording act.

Founded in 1960 while the group’s founding members performed together at their glee club at Inkster High School in Inkster, Michigan, they signed to Motown’s Tamla label in 1961. Some of the group’s early hits were written by band members and some of Motown’s rising singer-songwriters such as Smokey Robinson and Marvin Gaye, who played drums on a majority of their early recordings.

The 2019 Motown A Go Go was held at Bert’s Warehouse Stage on Russell St. in Detroit’s Eastern Market, and was packed with contingent of over 400 Brits who flew in for a weekend of live music and record trading. 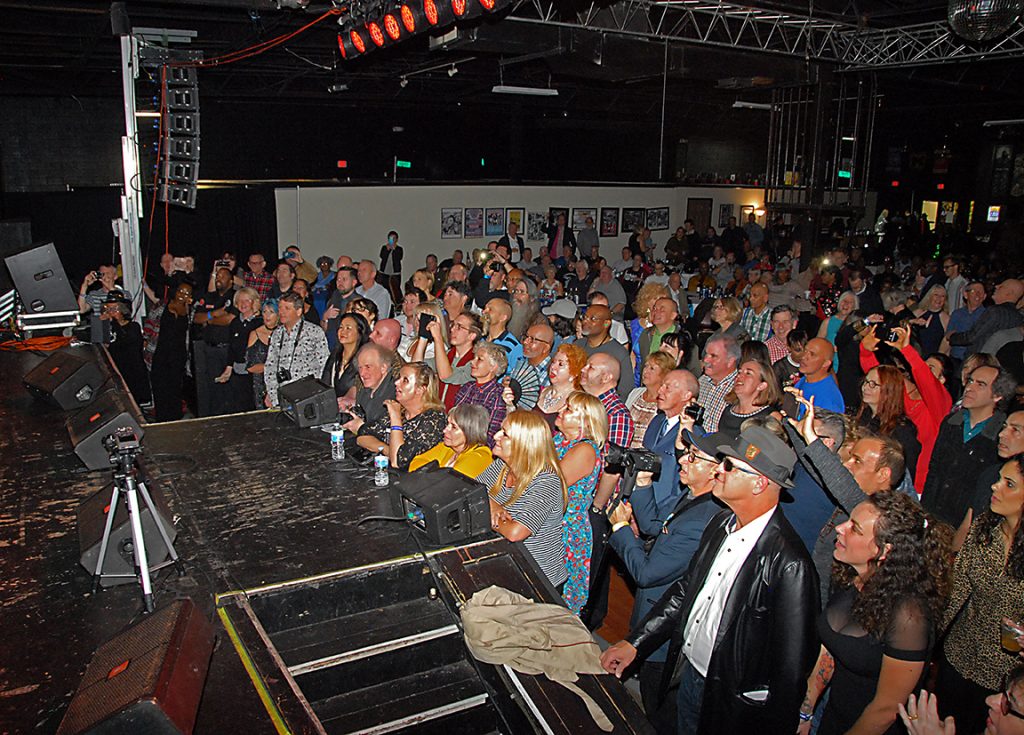 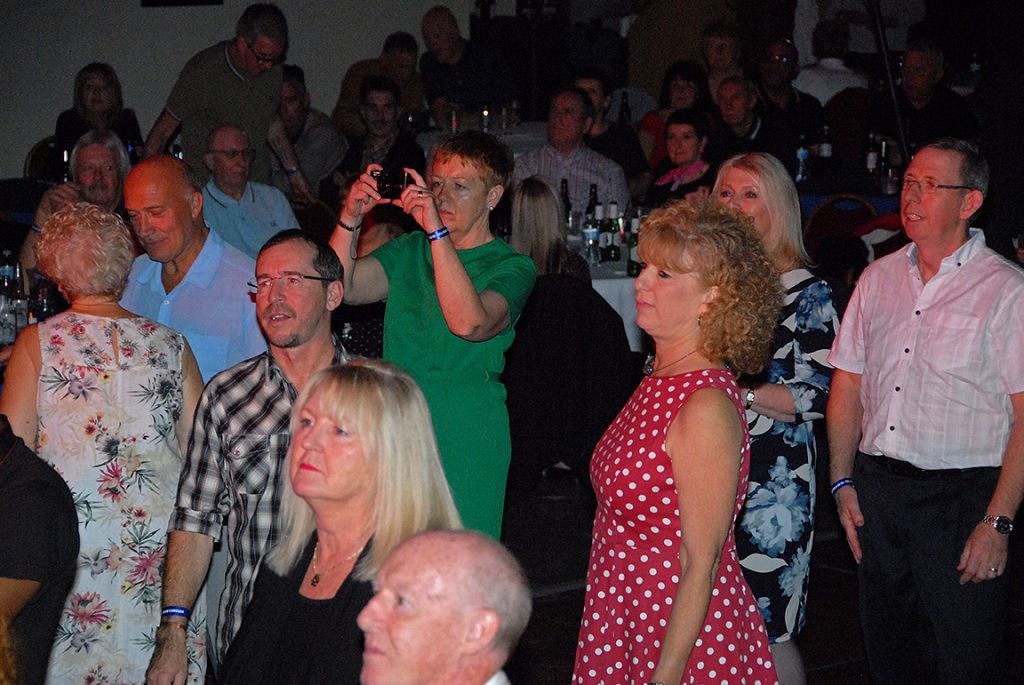 The gathering was a loose organization  of music fans – about 50% Brits – who love vintage records, artists — backed by a lot of beer. The event was promoted out of Northern England by Phil Dick on Friday October 25, 2019. Carolyn Crawford, below, took over the stage backed the three Ladeez. Crawford is famous for the line “Everybody Dance Now” recorded on a Hamilton Bohannon hit. 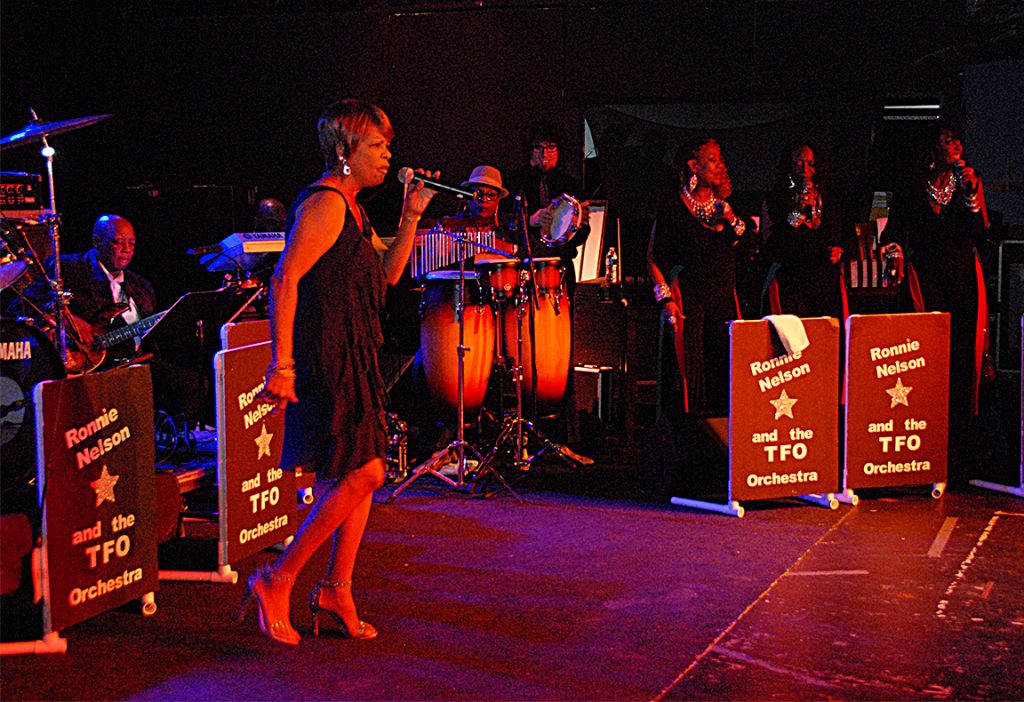 Soulful G. C. Cameron takes a “spin” on the stage

I did not know of G.C. Cameron until he hit the stage for his performance. He was a performer! He was the lead singer on the 1970 Spinners hit “It’s A Shame.” After that, Cameron continued to record as solo act from 1971-2012. During that time, he also performed as a member of The Temptation for four years. That is a lot of work. 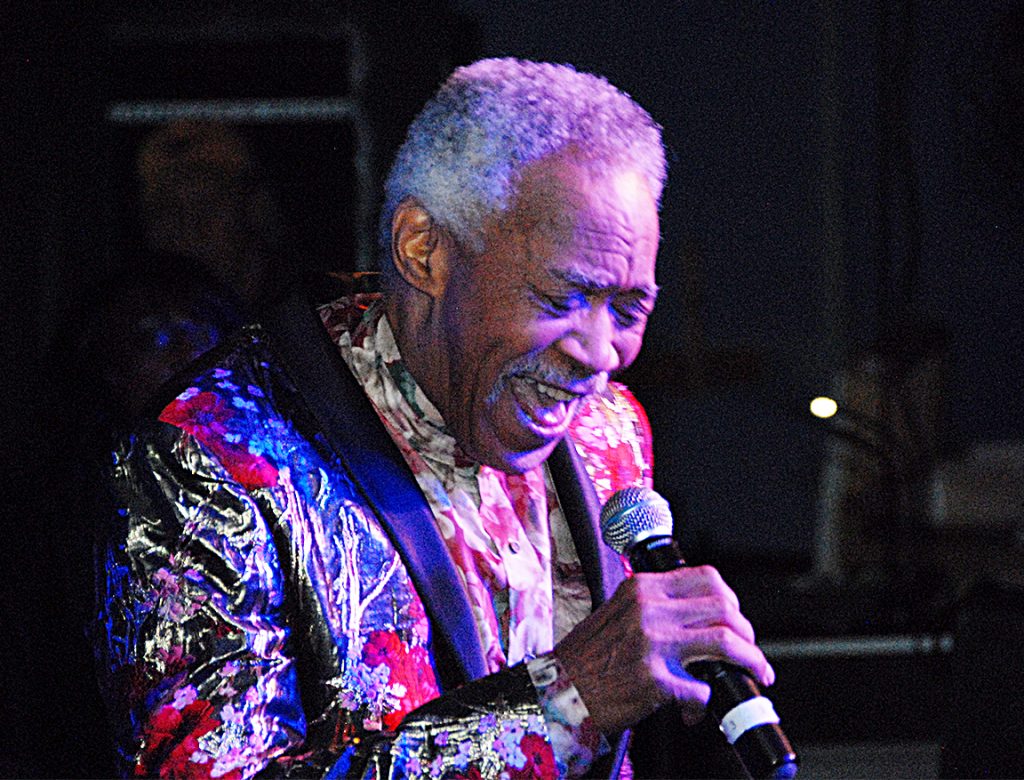 Also on the evening’s bill was Kim Westin. During the Motown Era, she was teamed with Marvin Gaye at Motown Records for a single and the album “Just The Two Of Us.” 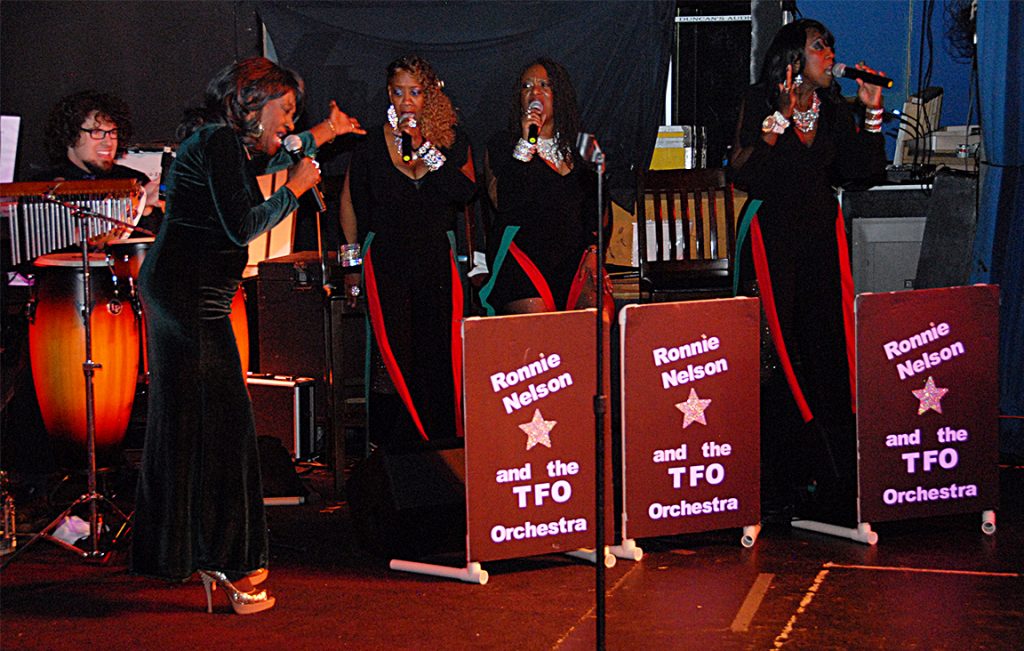 Ever gracious, Westin entered the stage and immediately saluted the house band and the Laydeez. 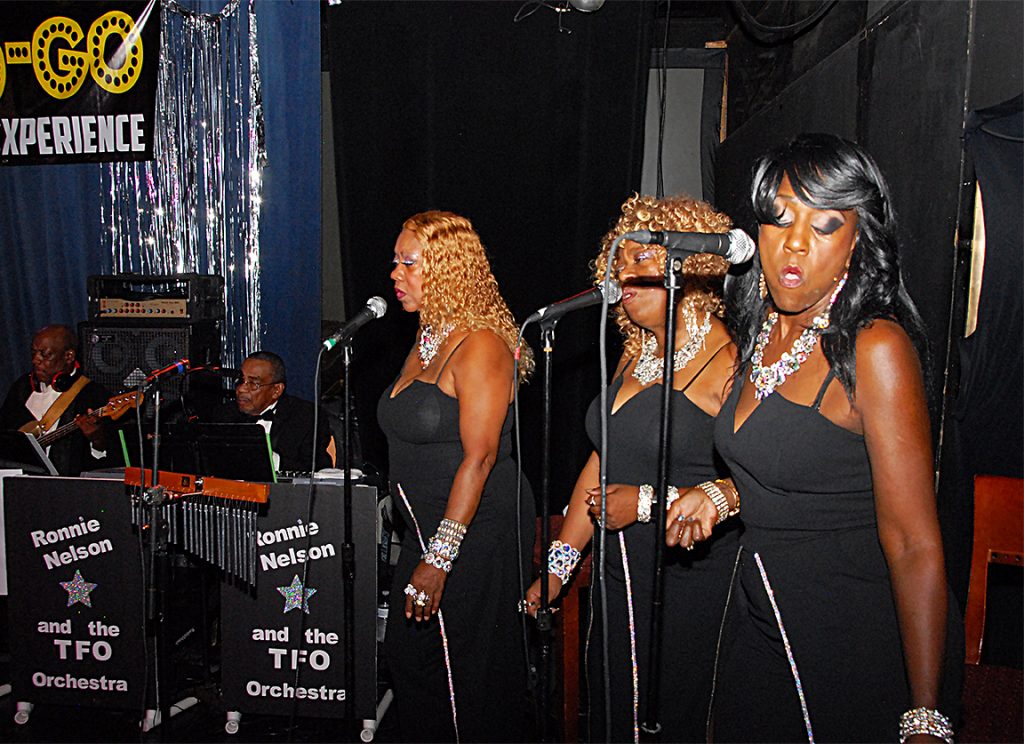 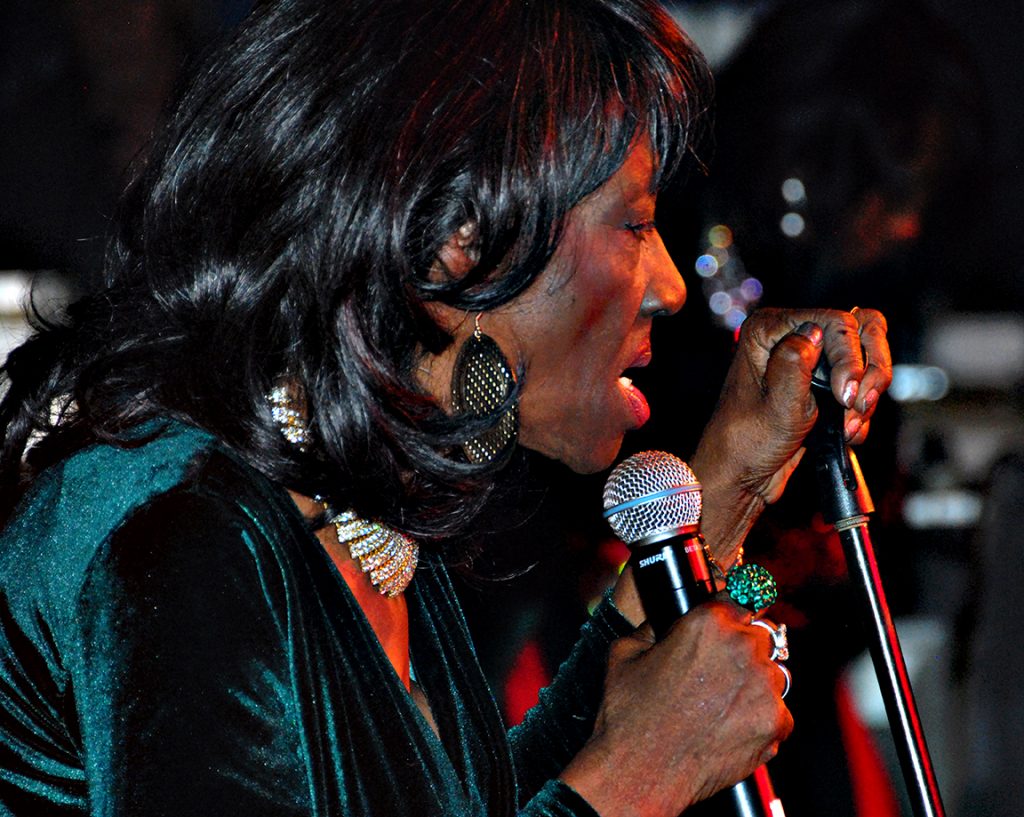 The Highlight of the Evening

My favorite act of the night was The Marvelettes. Seated in a throne chair was Wanda Young, the last original member. She was noted for the lead vocal on $1M seller “Don’t Mess With Bill,”  Penned by Smokey Robinson. The three additional singers in the act were great! True entertainers. 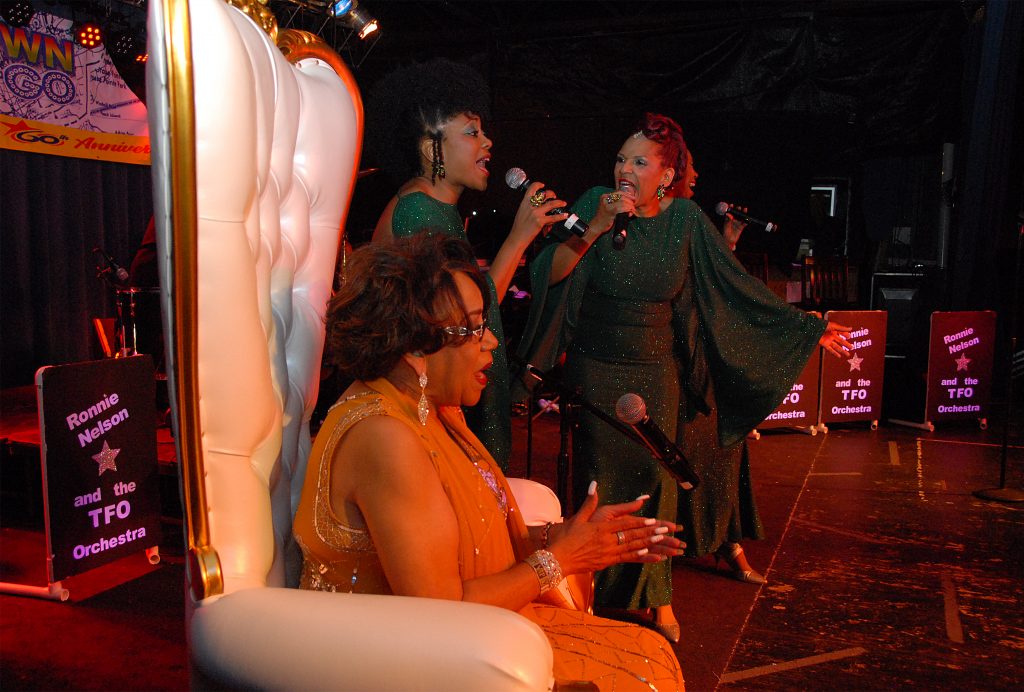 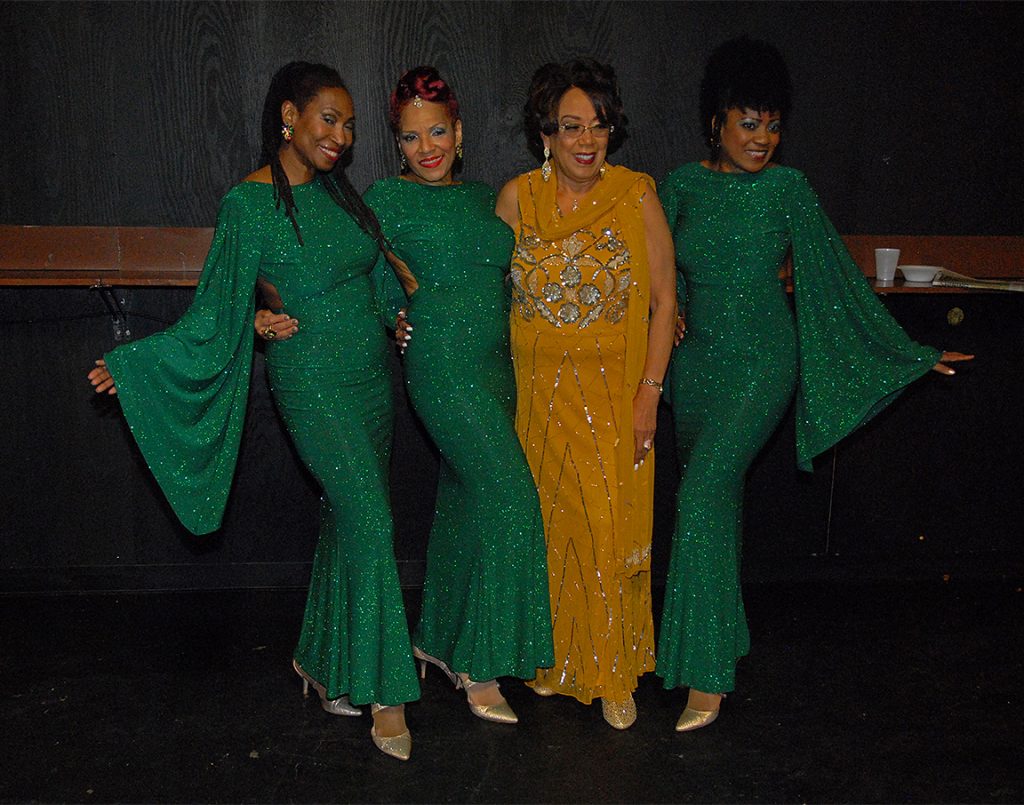 The  Marvelettes will always be known for the 1961 hit recording Mr. Postman. De Liver De Letter, De Sooner De Better.           Click play to enjoy it for yourself!

2 thoughts on “The Marvelettes – Motown A Go Go”