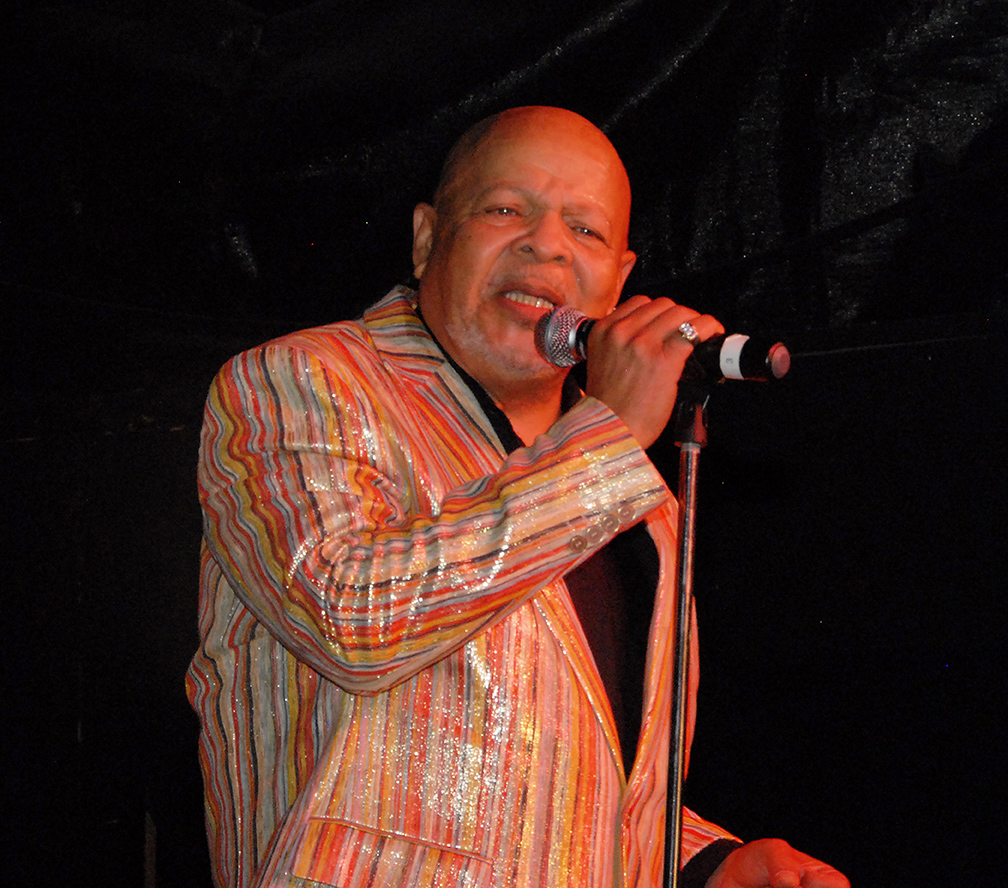 Spyder Turner was both host and performer at Detroit A Go Go in October, 2017. The four nights of live shows featuring Detroit recording artists were amazingly well produced by Brits Kimberly and Phil Dick. The music featured, known as the Northern Soul Movement, is revered in England and over 300 Brits came to Detroit to see the shows.

Spyder is a stage performer, a true talent who grew up singing in a church choir. After high school he went to New York City. Winning an Apollo Theatre Talent Show led to his recording a number of solo tunes and backup tracks. 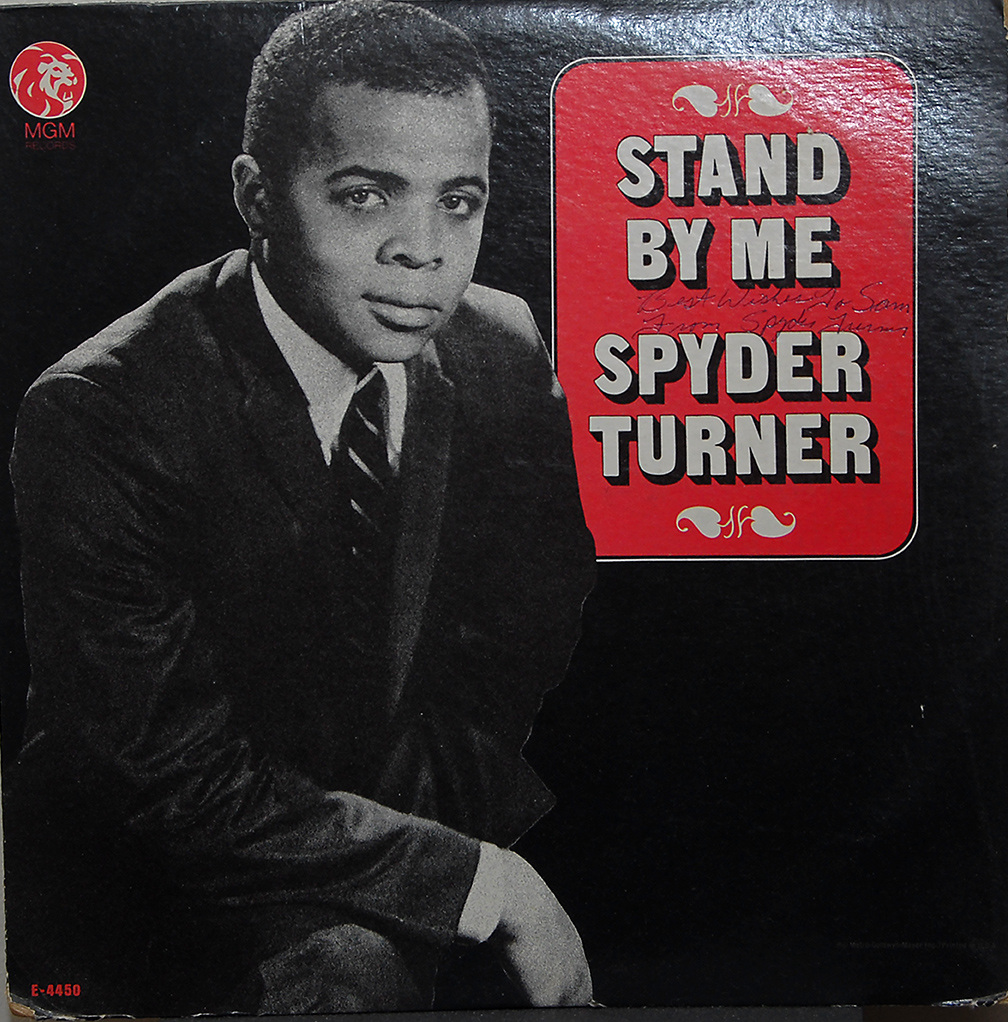 In 1966, at age 19, MGM Records signed Spyder and released a single cover of the soul number, “Stand By Me.” It was a hit, reaching #3 on the U.S. Billboard Black Singles chart and #12 on the Billboard Hot 100 chart. Soon after that they released an album of his that also reached respectable chart numbers. 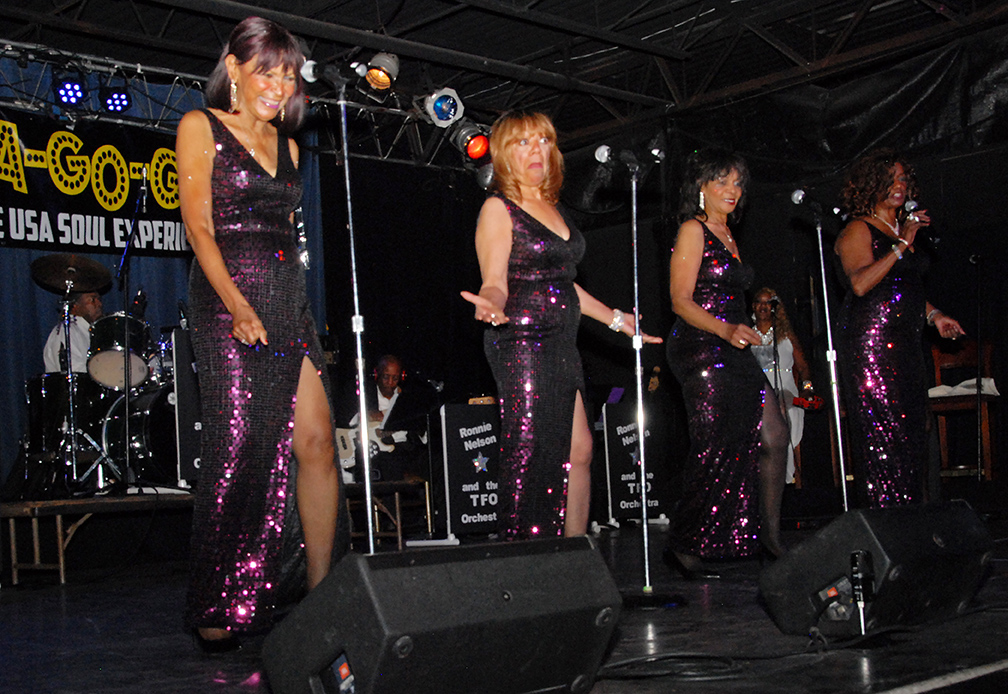 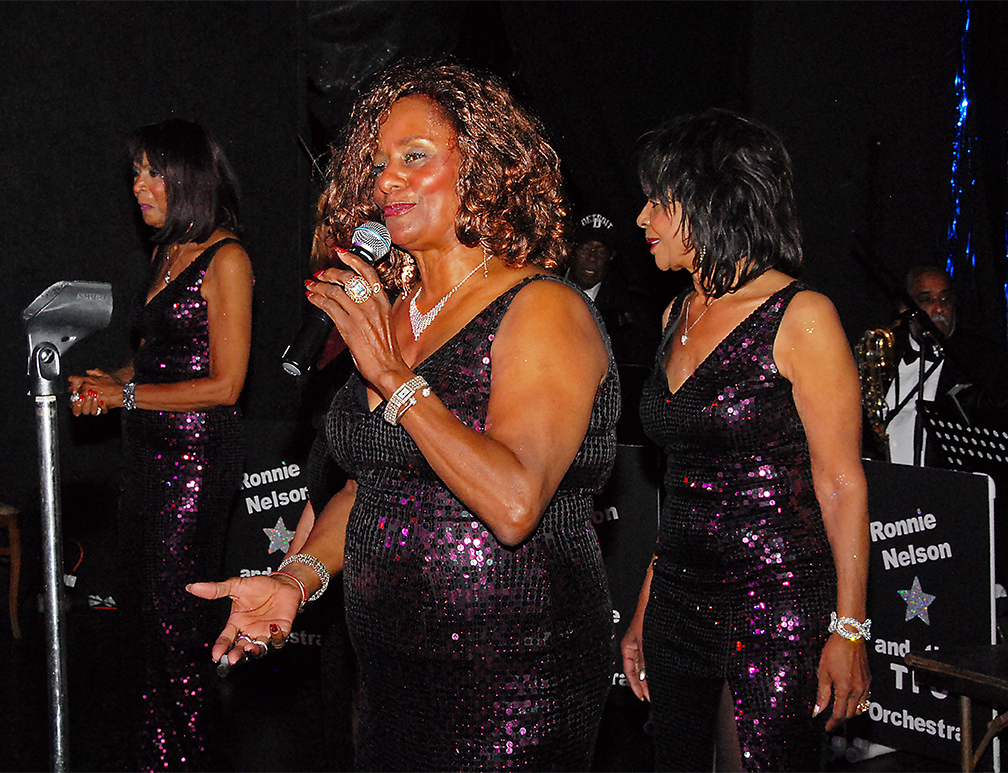 Also on the bill were the very polished Velvelettes, an all-girl group which signed with Motown in 1962 and had a string of modest hits including the popular tune, “Needle in a Haystack.” The Velvelettes broke up in 1971 and reunited in 1984 with a different combination of singers. They, too, continue to perform in the States and in England. 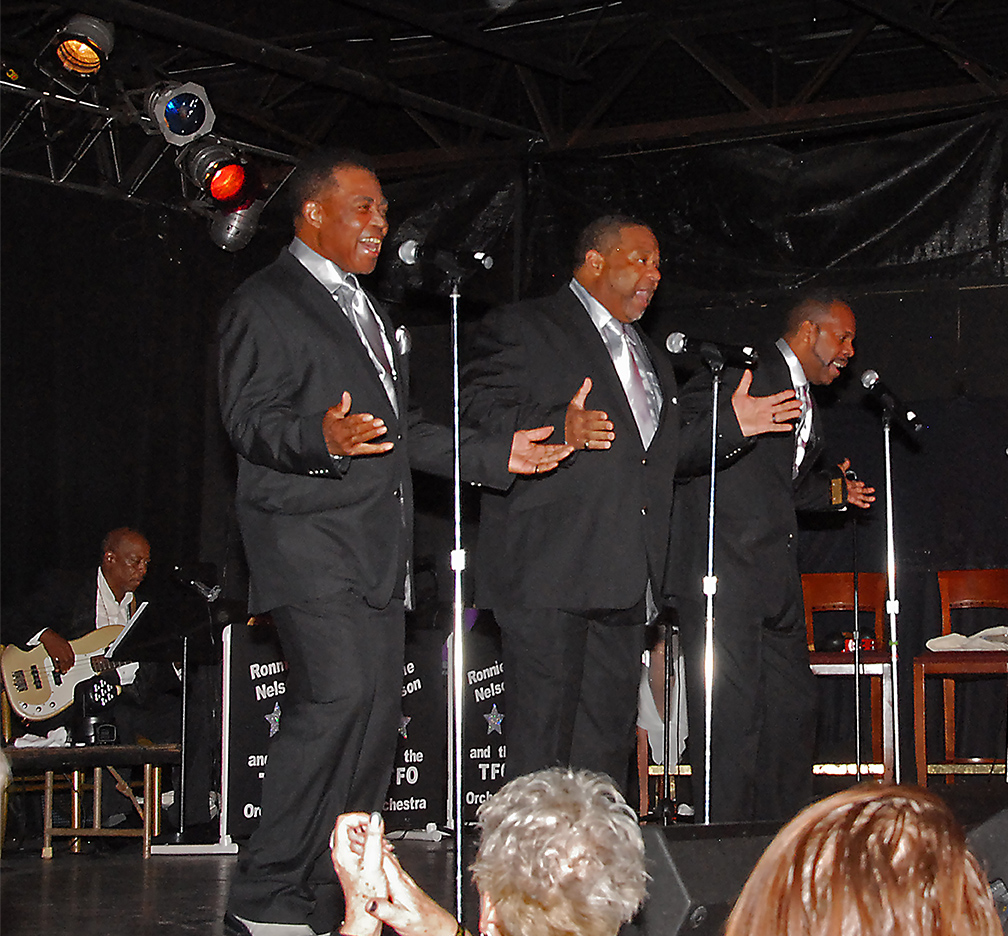 I had not been familiar with The Elgins, but they were at Motown from 1962-67. They were unique in that they had a female lead singer. Their noted tunes were “Put Yourself in My Place” and “Heaven Must Have Sent You.” 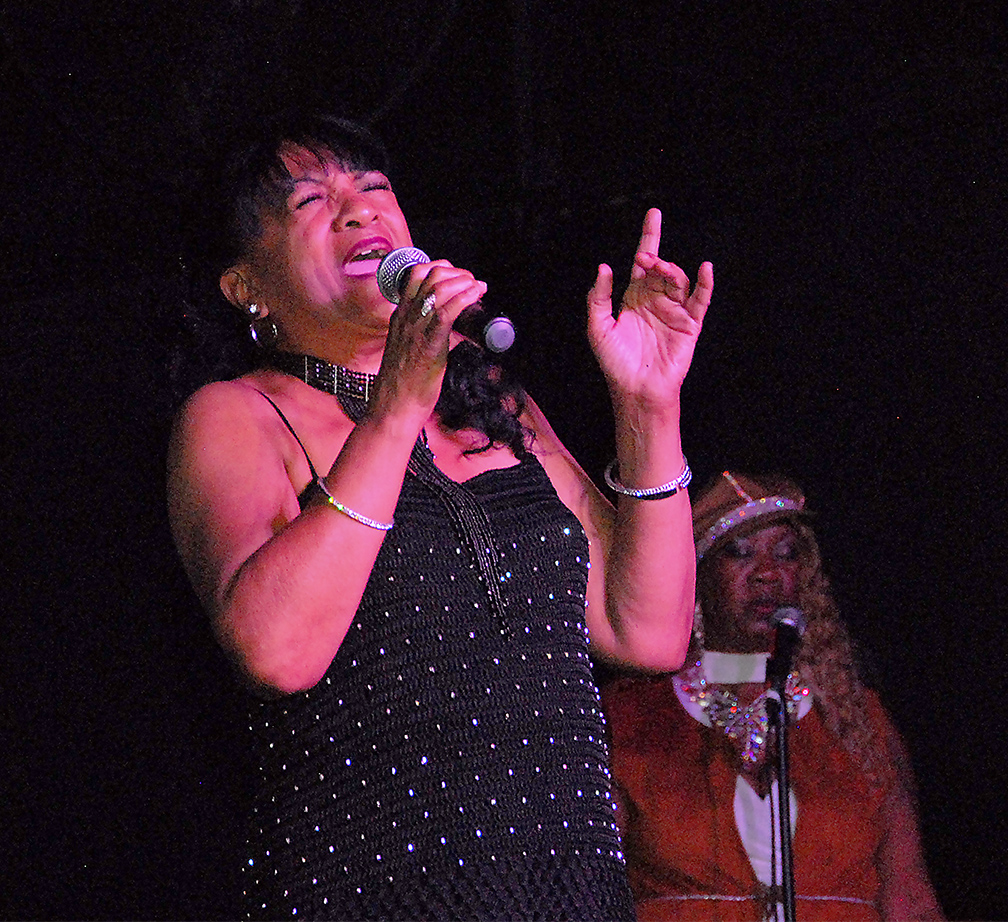 The Elgins re-organized In 1971 with Yvonne Vernee (who had earlier had a solo contract with Motown) as lead singer. They reissued their biggest hits in England to strong chart numbers, and continue to be a strong act overseas. 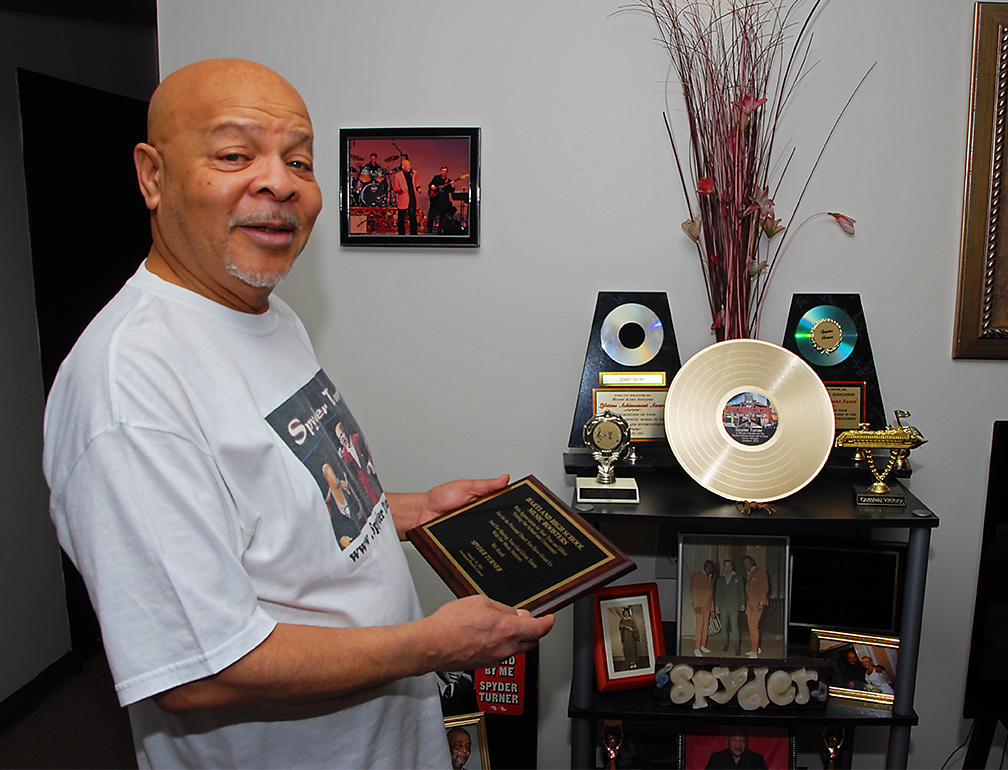 In March of 2018 I visited Spyder Turner at his Detroit apartment. His awards, recognitions and gold record were proudly displayed. 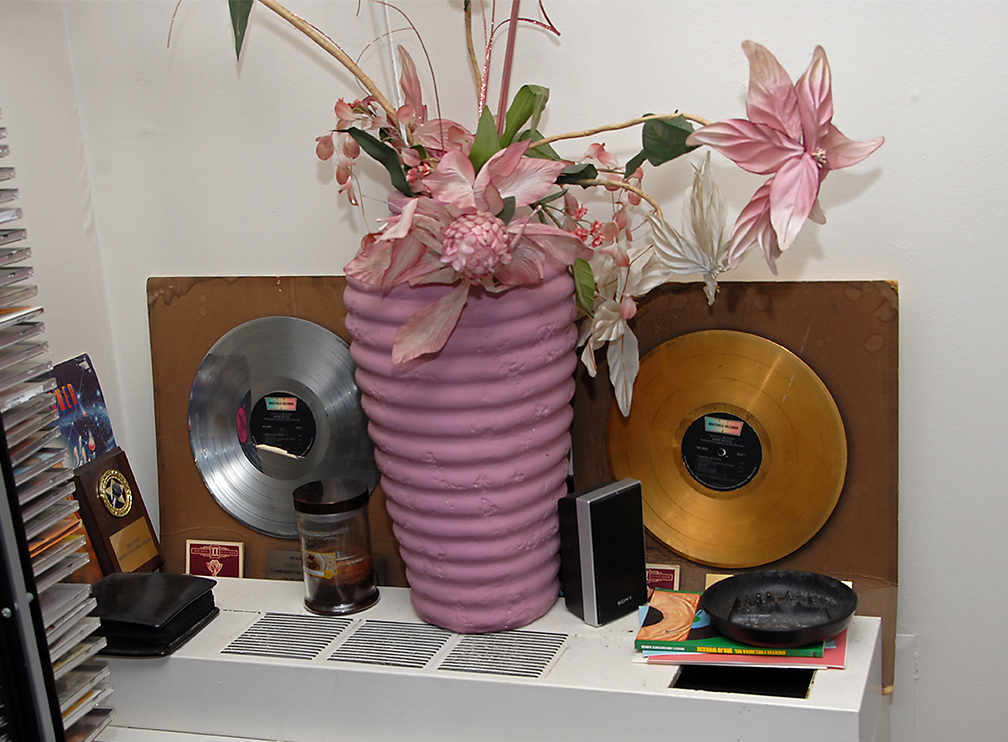 His career has been a series of ups and downs, supplemented by straight jobs such as roofing and phone sales. He had six children and suffered the loss of his wife. He has continued to record albums, and had a song in the film The Last Dragon.  He wrote, with Norman Whitfield, the tune “Do Your Dance” for Rose Royce, which became a Top Ten R&B hit. At age 71, he was preparing for a series of shows in England coming later in the month. 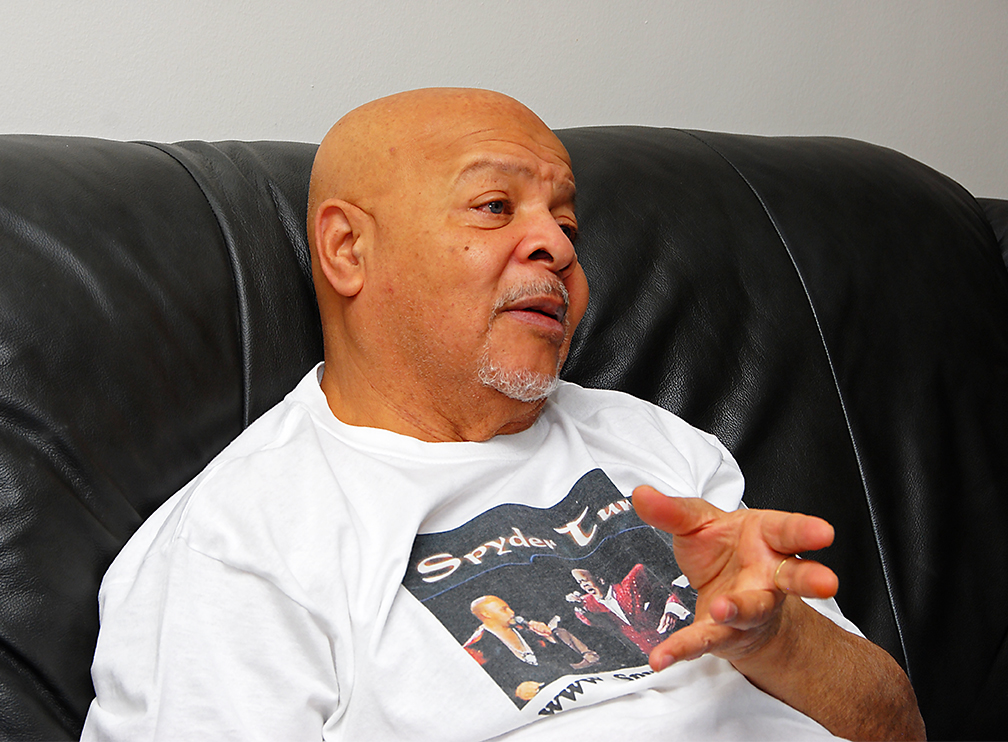 My final question for him was how he got the name Spyder.

Detroit Public Schools, 1963. Science class that day featured a movie about spiders. Dwight David Turner and two fellow jokesters were assigned seating at the back of the room.  Against the wall. As the film ran through the 16mm Bell and Howell projector, Dwight crawled from the back of the room and gently ran his hands over any available leg. The result was pandemonium in the teenage audience. The movie had to be stopped.

Dwight’s mother put up with a lot of her son’s antics but, “She liked the nickname, and revised the spelling to Spyder to be less threatening.  Quickly ‘Spyder’ replaced ‘Dwight David’ as my first name,”  Spyder noted.