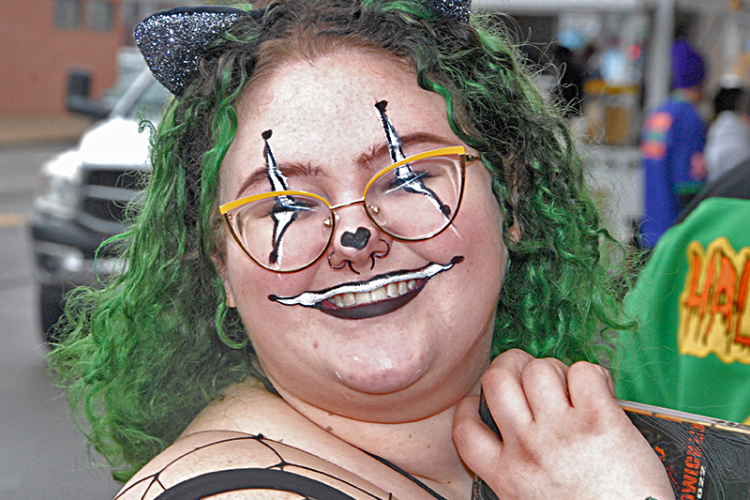 I was initially introduced to the Detroit-based hip-hop/horrorcore  duo Insane Clown Posse (ICP) audience as they were corralled on the rear street of the Palms Theatre on Woodward on Halloween 2010. Rumor had it there was some interest in not having “these” people milling around, waiting for the doors to open on Woodward Avenue. They […]