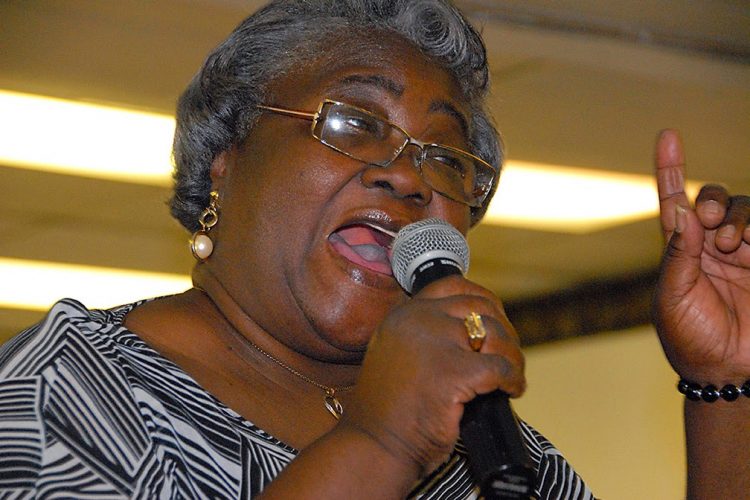 ANN SCOTT AND THE HEAVENLY STARS OF DETROIT

At 74, Ann Scott is imposing at rehearsal.  She is the only remaining original member of the Heavenly Stars of Detroit, a women’s gospel group, founded in 1972. Ann’s family migrated from Tyler, Alabama in 1961 for a good paying Detroit job. She then raised four kids with husband Pastor Sam Scott, became a licensed […]